Welcome to the Diabetic Foot Consortium 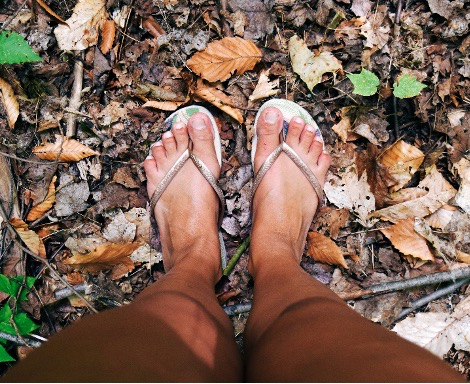 The Diabetic Foot Consortium (DFC), funded by the National Institutes of Health is the first-ever multicenter network to study diabetic foot ulcers, a common and burdensome complication of diabetes and the leading cause of lower limb amputations in the United States. The DFC aims to lay the foundation for a clinical trial network to test how to improve diabetic wound healing and prevent amputations among the 27 million American adults with diabetes. The DFC is supported by the NIH’s National Institute of Diabetes and Digestive and Kidney Diseases (NIDDK).

The first studies will focus on finding biological clues, called biomarkers, in people with diabetic foot ulcers that can guide treatment and predict how the ulcer will heal and the likelihood of an ulcer returning. For example, the first study of the DFC, led by Indiana University School of Medicine, will test whether body fluid leaking through the skin on a newly healed ulcer can predict how likely an ulcer might return. A second study, led by the University of Miami, will test whether the presence of or a change in specific cellular proteins in tissue samples from an ulcer can predict the likelihood of healing in the next 12 weeks. Up to 34% of people with diabetes will develop a foot ulcer in their lifetime and half of foot ulcers become infected. Each year about 100,000 Americans with diabetes will lose part of their lower limb because a foot ulcer becomes infected or does not heal.

The NIDDK, a component of the NIH, conducts and supports research on diabetes and other endocrine and metabolic diseases; digestive diseases, nutrition and obesity; and kidney, urologic and hematologic diseases. Spanning the full spectrum of medicine and afflicting people of all ages and ethnic groups, these diseases encompass some of the most common, severe and disabling conditions affecting Americans. For more information about the NIDDK and the NIH, visithttp://www.niddk.nih.govandhttps://www.nih.gov.